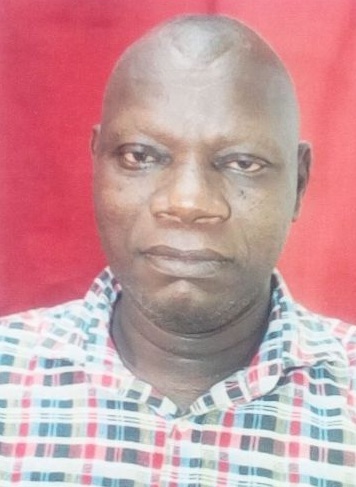 Born in Enugu on April 10, 1964. He hails from Umuavigwe, Umudioha, Imezi-Owa in Ezeagu Local Government Area, Enugu State, Nigeria. He is married with three children. Mr. Thomas Chiegwu Sunday a.k.a Sir Tee got his Diploma in Music Education with Distinction from the University of Nigeria, Nsukka (UNN) in 1998 and his B.A. in Music with Second Class Honours (Upper Division) in 2001. Currently he is a Master’s degree candidate in the area of Music & Mass Media, Music Business & Entertainment Industry at University of Nigeria, Nsukka. He is currently working as a Music Technologist in the Department of Music, Godfrey Okoye University, Ugwuomu-Nike, Enugu. Sir Tee is a seasoned Band Director and Music Producer. He has travelled with the Ozulumba International Troupe to Singapore for a performance at the Nigeria’s Cultural Exposition in 2000 and 2001 and also to Thailand (Bankok) in 2001 for the same cultural exposition performance. 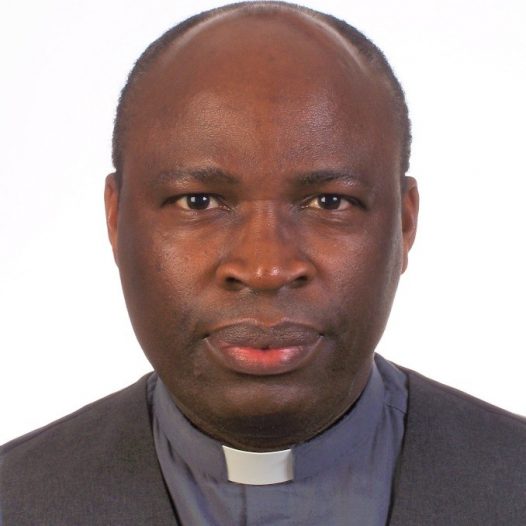